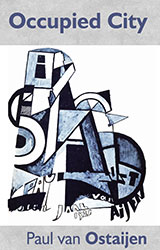 Occupied City/Bezette Stad is one of the key anti-war works of the Dadaist movement. First published in 1921 as a work of ‘rhythmical typography’, it is primarily about the German occupation of Antwerp during the First World War. But it is also a love song to the modern city, and a declaration of war on post-1918 Europe. Designed and illustrated by the Flemish artist Oscar Jespers, this epic poem was originally advertised as ‘a book devoid of Biblical beauty / a book for royalists and republicans / for doctors and illiterates / a book that lists every important song of the last ten years / in short: as indispensable as a cookbook / “What every girl should know.”’ 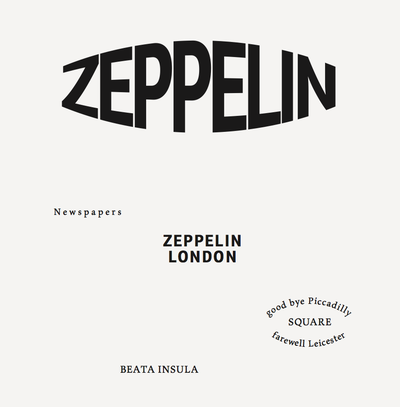 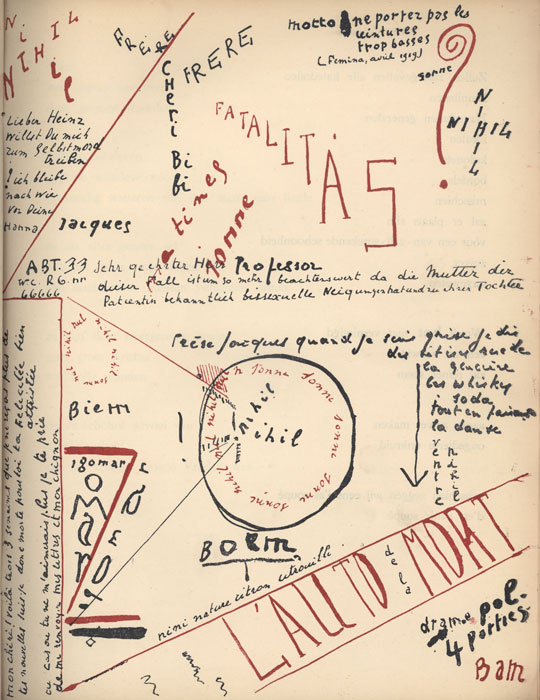 publisher, translator and typographer should be thanked for affording readers such a creative, meticulous and accessible edition of Occupied City.’

‘makes all those left-justified, neat, polite collections which win the prizes and get reviewed on Sunday seem as worn out as the seats of a call-centre worker’s trousers.’

‘David Colmer, backed by the unerring accuracy of Katy Mawhood’s typography, has produced a finely-tuned and very readable translation of this multilingual text... a century later this powerful;, lived political poem still resonates.’ 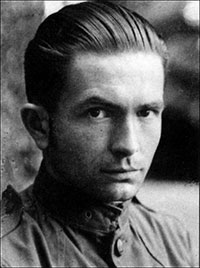 Paul van Ostaijen (1896-1928) was one of the most original and influential Belgian writers of the twentieth century. An avant-garde poet, satirist and revolutionary critic, he opened up Flemish poetry to modern city life, introduced Expressionism into Belgium, and was the first writer to translate Kafka from German. After the First World War he met George Grosz, Herwarth Walden and Walter Mehring in Berlin, and later opened an art gallery in Brussels.

David Colmer has translated more than fifty books from Dutch into English, including work by Gerbrand Bakker, Cees Noteboom and Hugo Claus. He has won several major translation prizes and been shortlisted for several more, including the Popescu Prize and the PEN Award for Poetry in Translation.

Katy Mawhood works as the Fonts Specialist at Oxford University Press. She graduated with distinction from MA Typeface Design, where she developed a keen interest in global writing systems. In her spare time, she freelances as an independent typographer for several publishers.