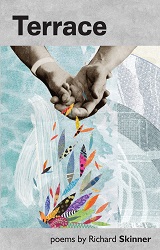 The Argentinean writer Borges once observed that the ‘imminence of a revelation which does not occur is, perhaps, the aesthetic phenomenon.’ Terrace is a book of short-stories and short-films in verse, told through oblique glances, hints and understatements, landscapes and lists, ekphrasis and myth, cut-ups and haiku, It is a book about the meanings of perfume, light and colour, exploring the world in a series of striking images, and juxtaposing them in unexpected ways to reveal at the end the ‘bigger picture’ that was always there, only hidden.

‘beautifully wrought... knowing and knowledgeable, with a deft touch, and aural and rhythmic vigour.’

‘these poems, crafted with a studied musicality ad replete with cultural referents, engage without dramatizing deliver without giving an inch.’ 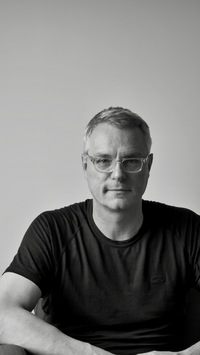